Eastside is a high school in East Palo Alto, California with a residency program for underserved communities. Starting with 8 ninth graders, Chris Bischof and Helen Kim started Eastside College Preparatory School in 1996 at a picnic table in a Palo Alto park.

Since then, the school has grown tremendously; it currently has more than 340 students enrolled along with 59 faculty members. More than 497 students have graduated from Eastside and have been accepted at some of the country’s most prestigious universities such as Stanford, UC Berkeley, Yale, among many others.

To celebrate Eastside's arduous path to success. we reinvigorated Eastside’s graphic identity and for its 4 sections of the student dormitories in order to instill a sense of pride, inspire a commitment for excellence, and promote positivity in the community. 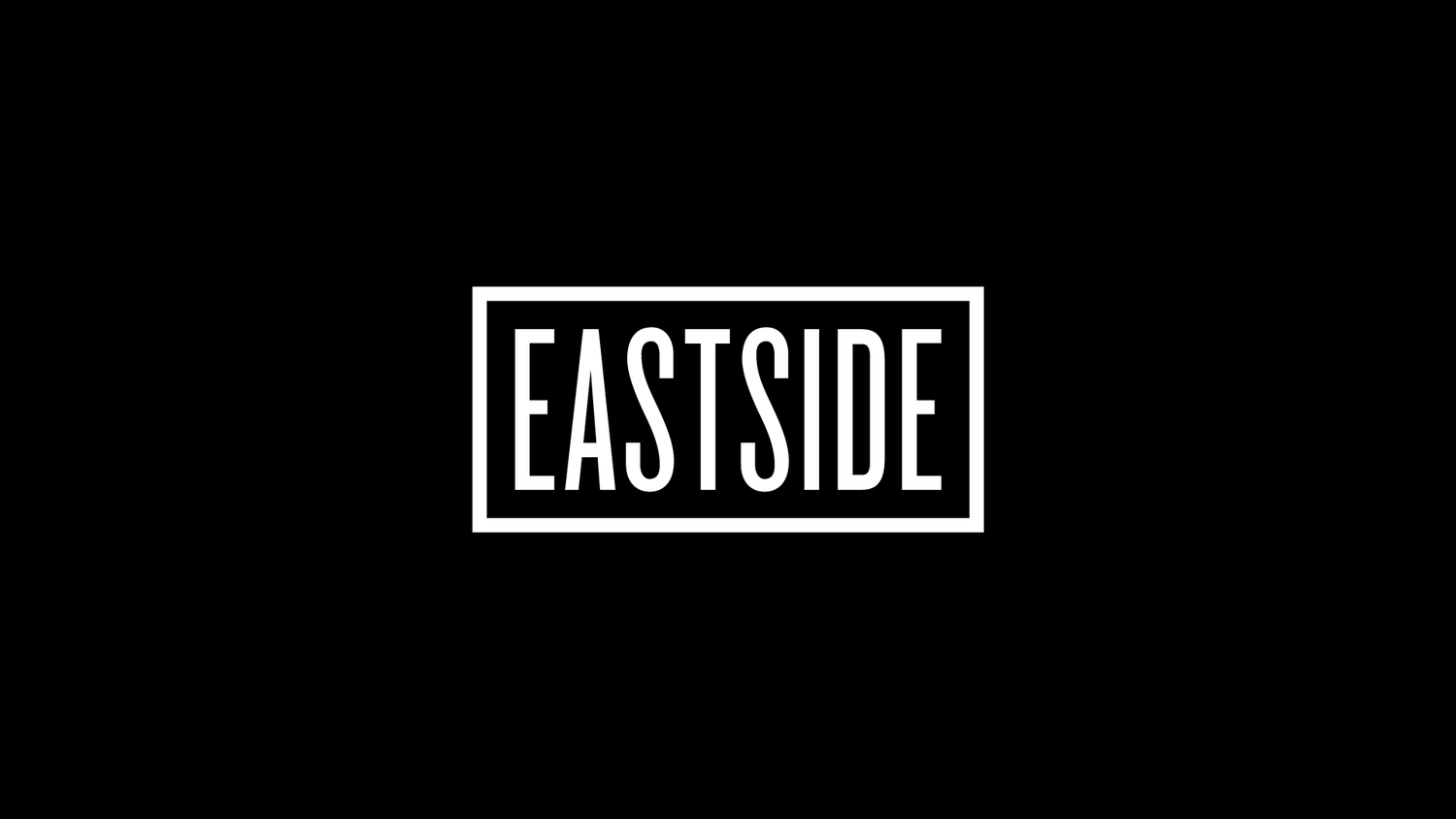 The main concept is based on building bricks, referencing the slow but steady growth of the school. 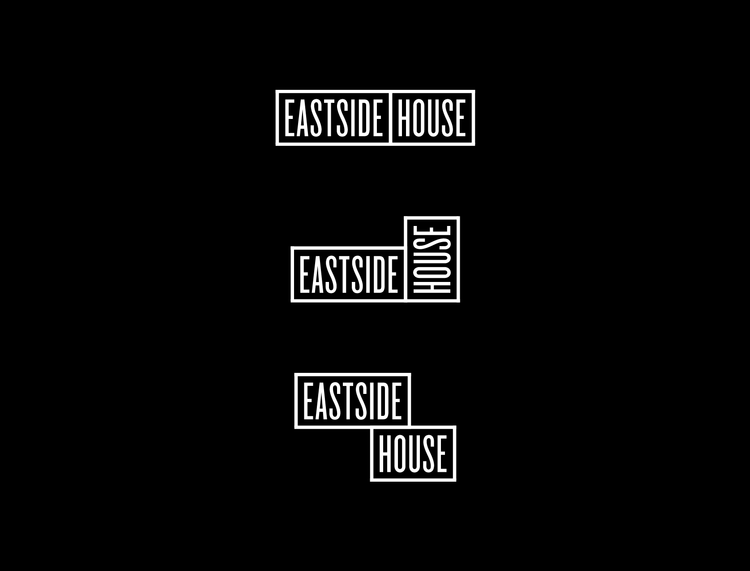 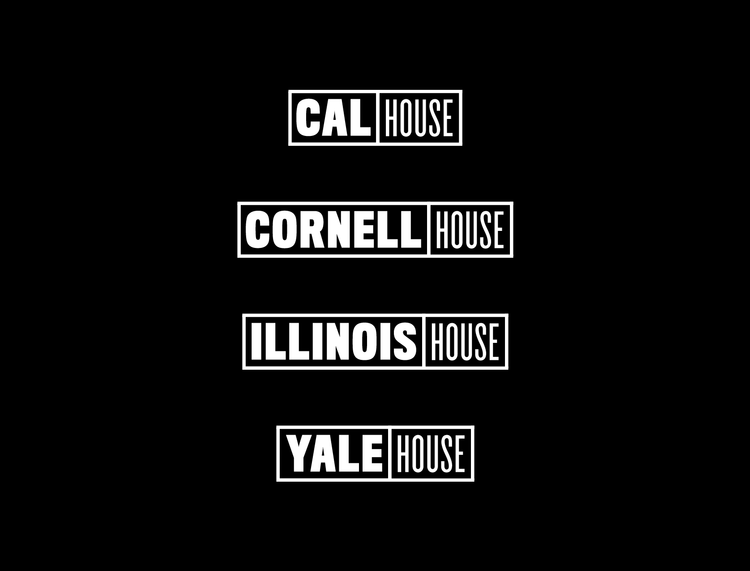 Eastside dormitories are named after the alma matter of the school’s donors.

We designed a flag for the school itself as well as flag patches for each of the different dorm houses to promote pride and stewardship. 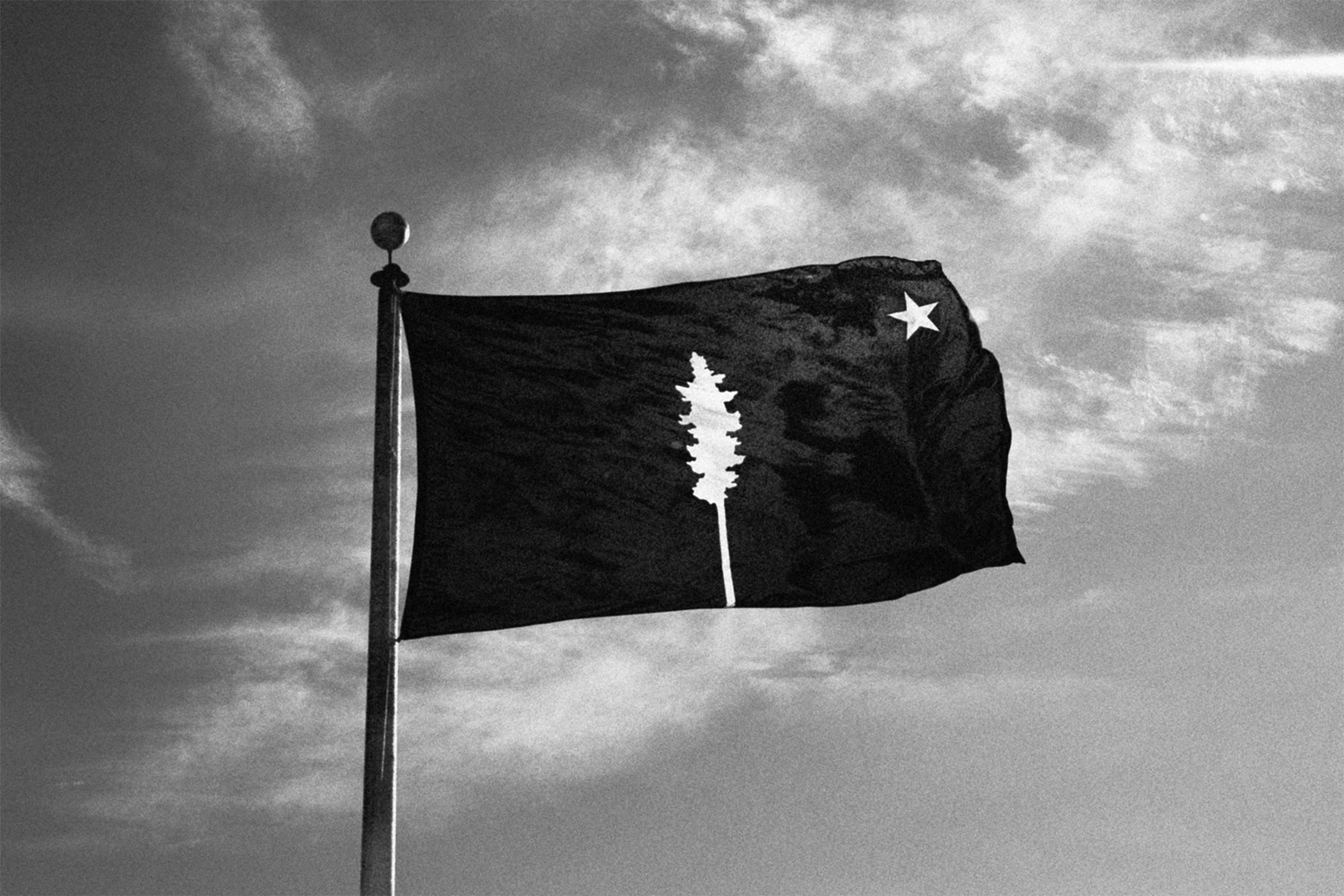 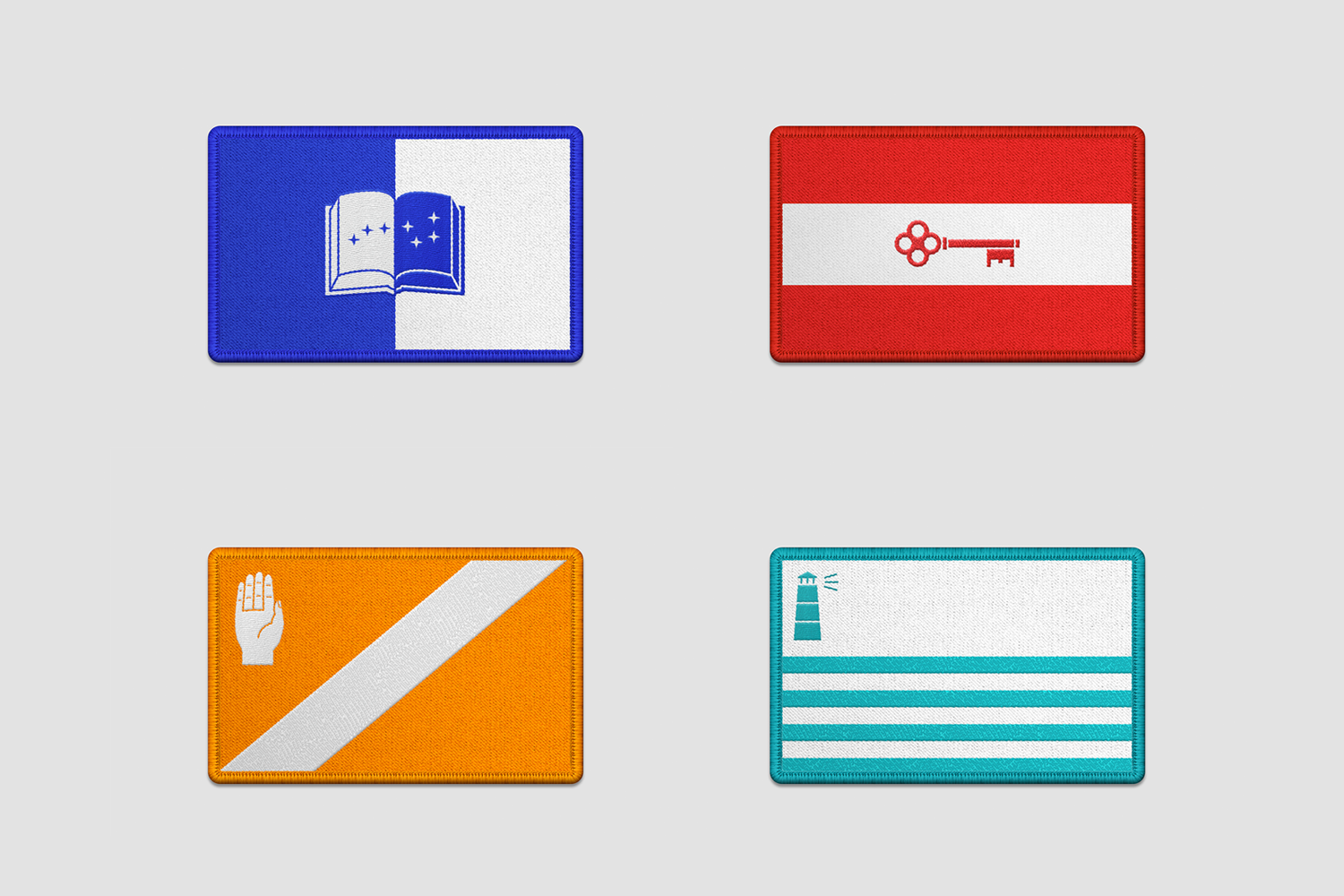 The following is a unique repeating pattern containing hidden elements that represent the school’s values and spirit. 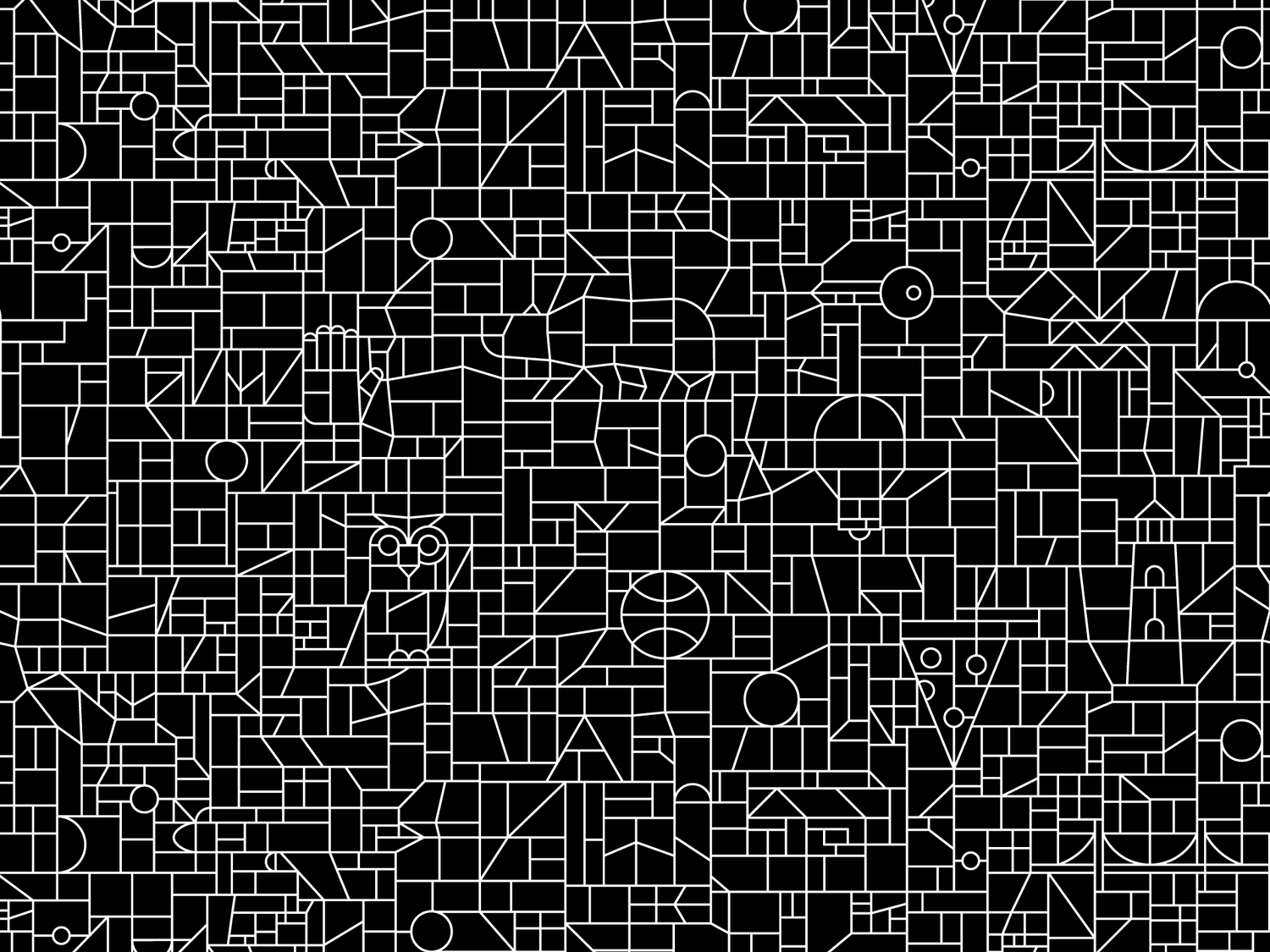 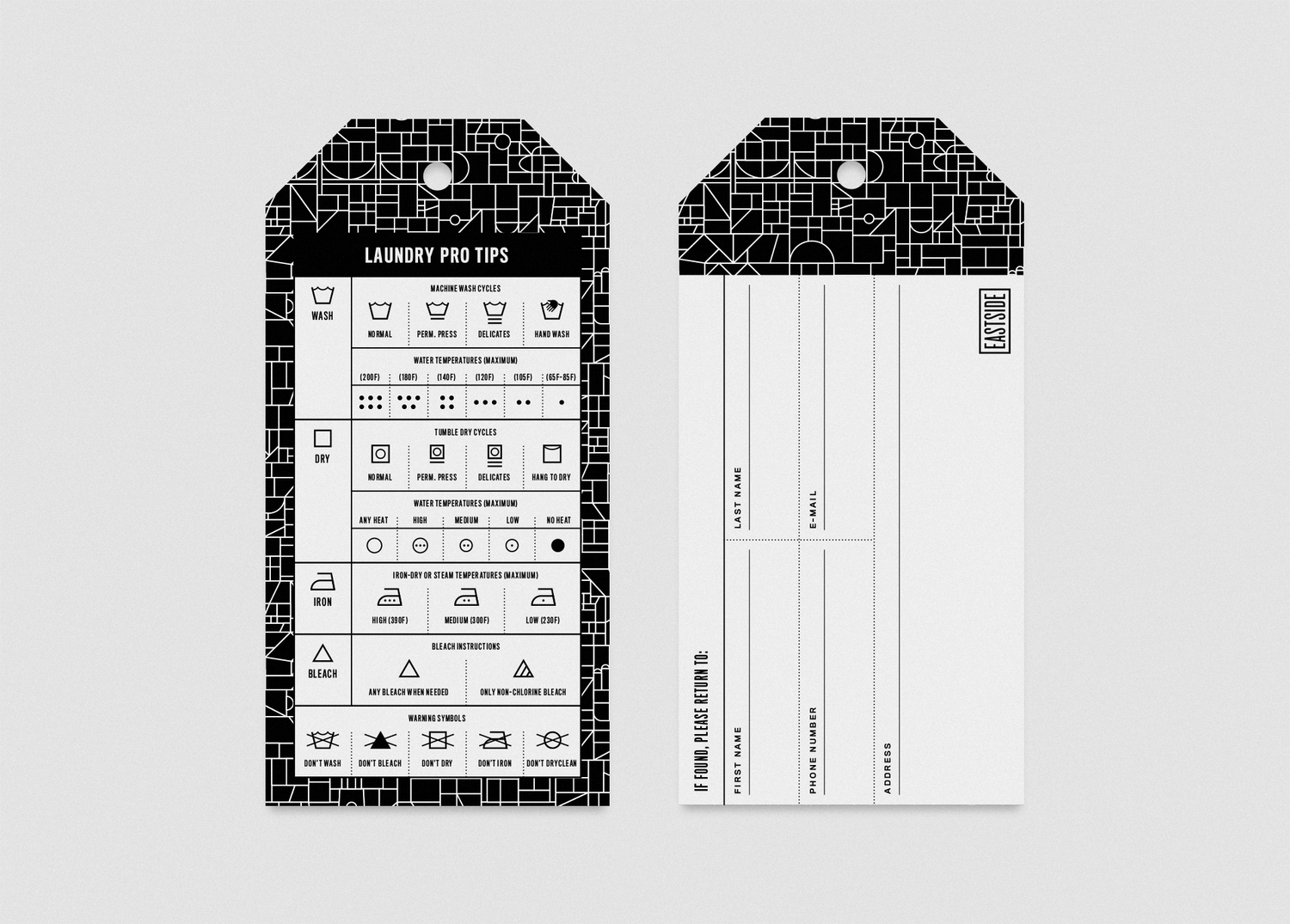 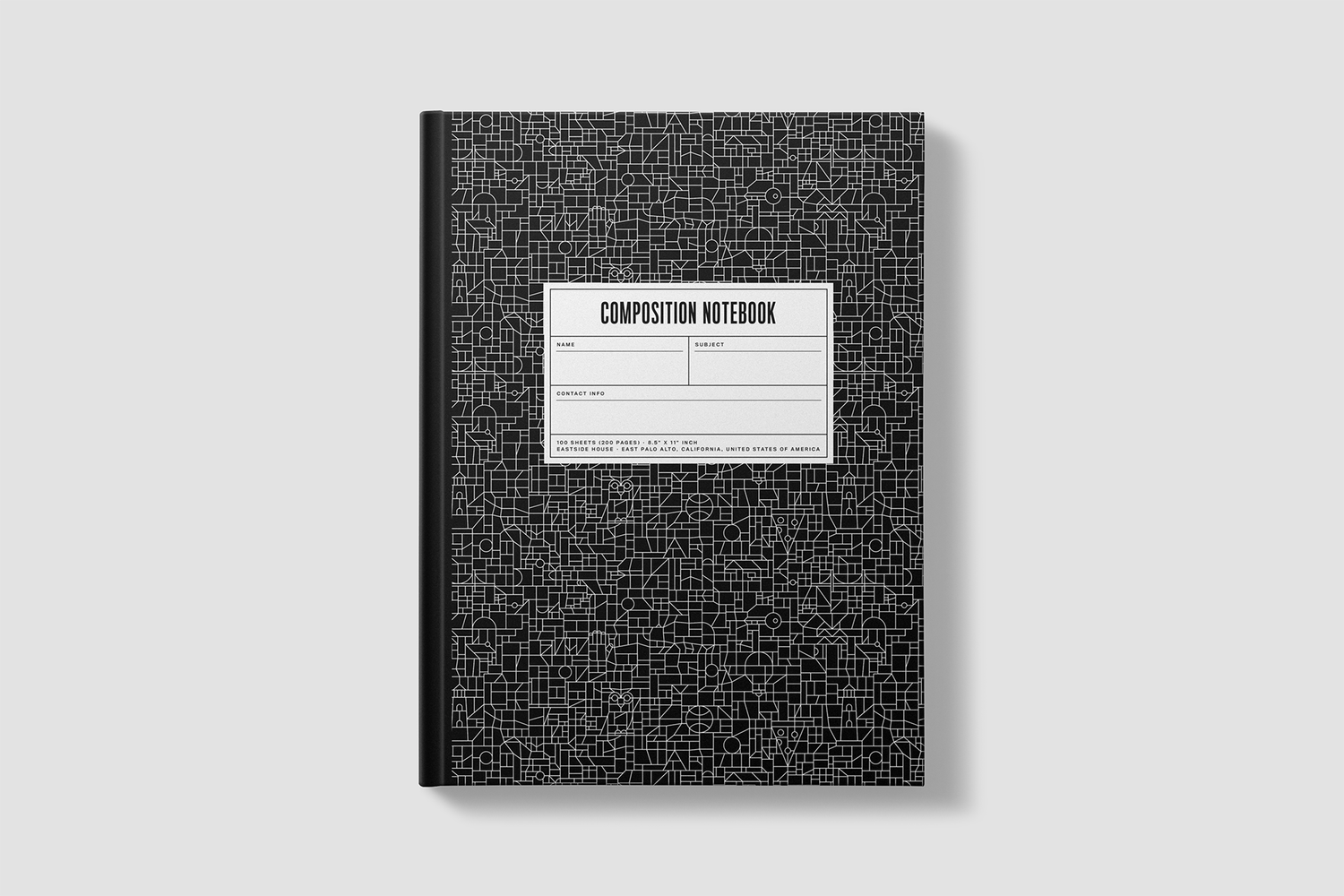 The Eastside mosaic theme is carried on in every instance of the identity, including wayfinding applications and murals. This modular system allows easy interchangeable parts that can be updated as the school expands. 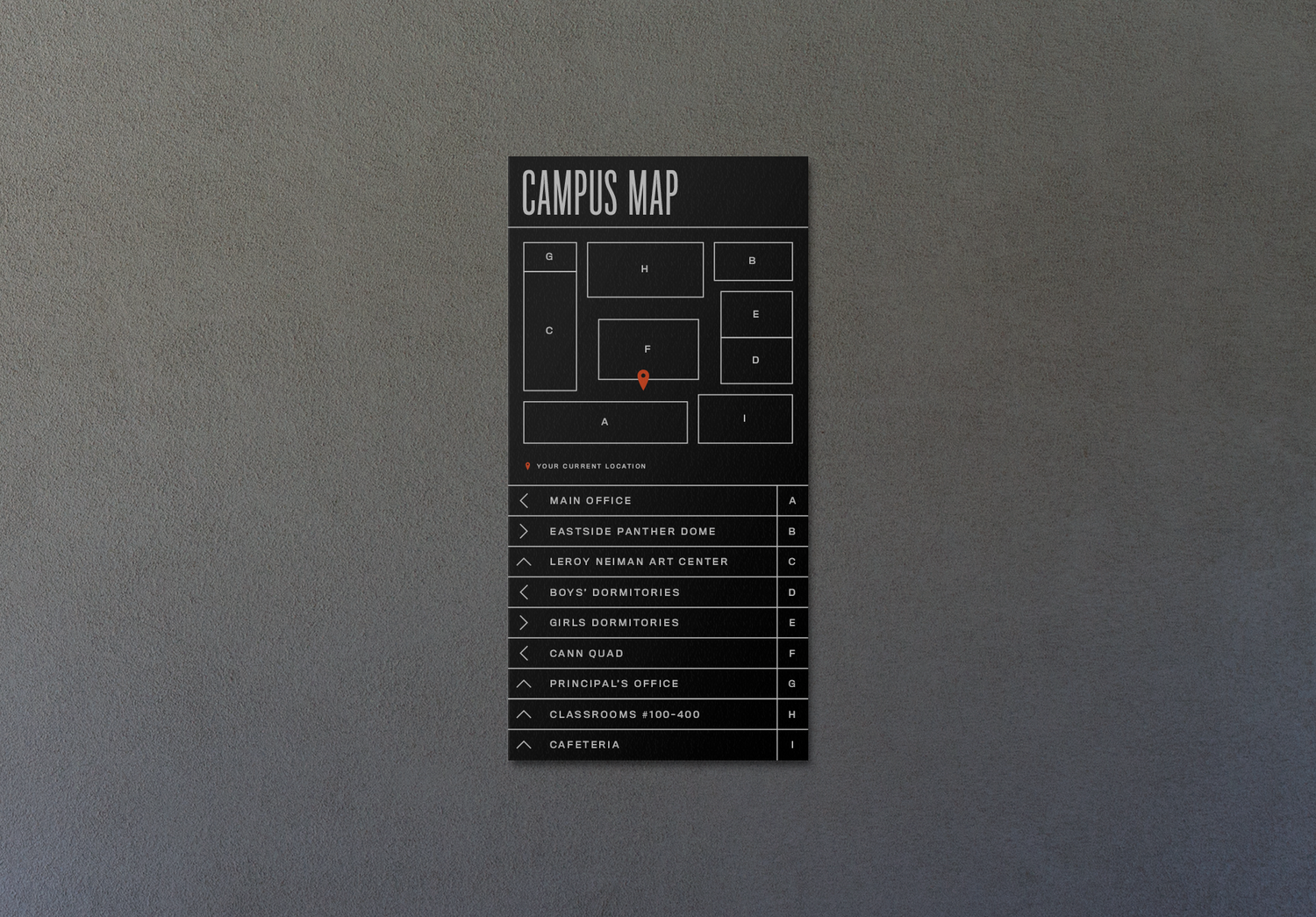 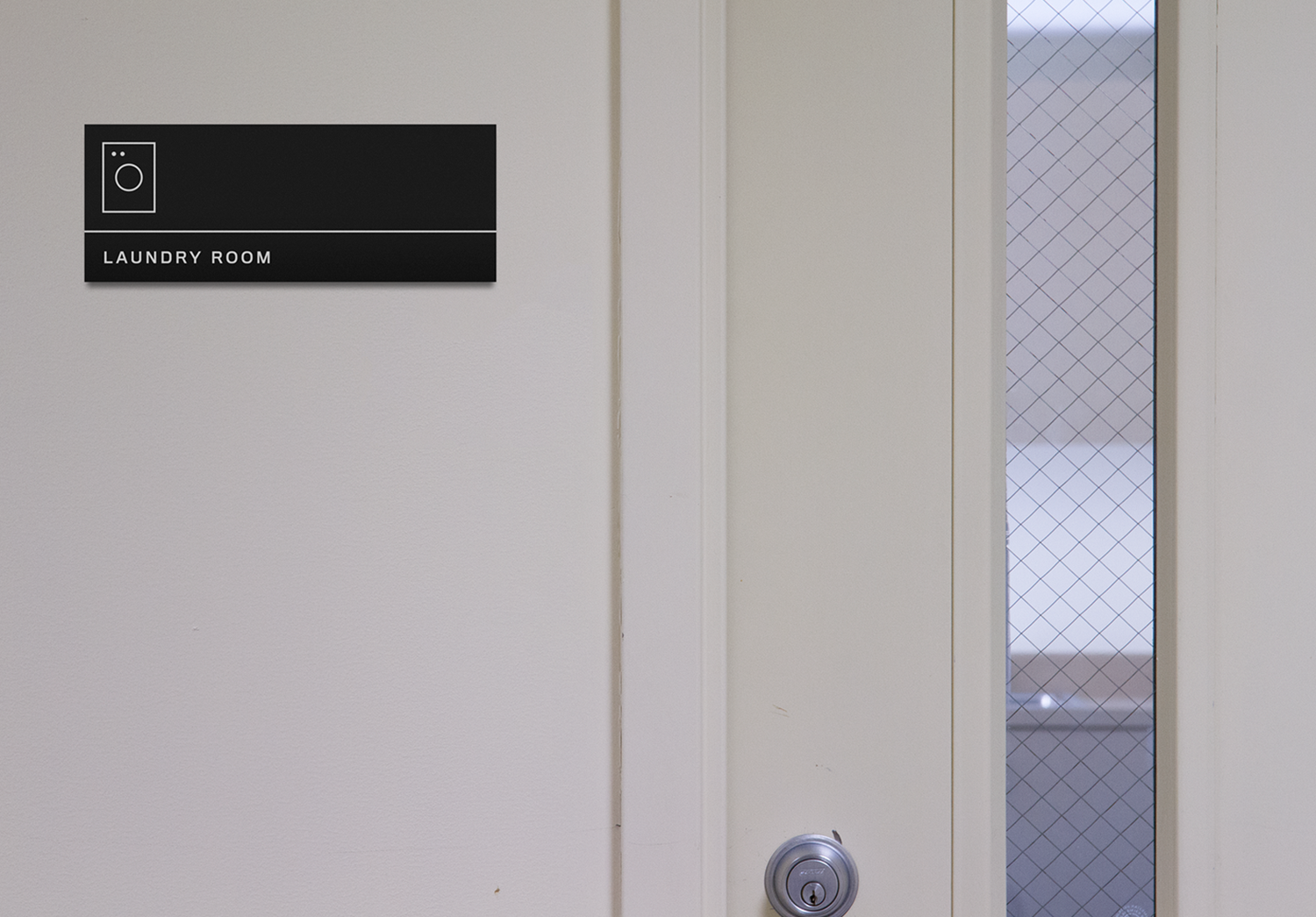 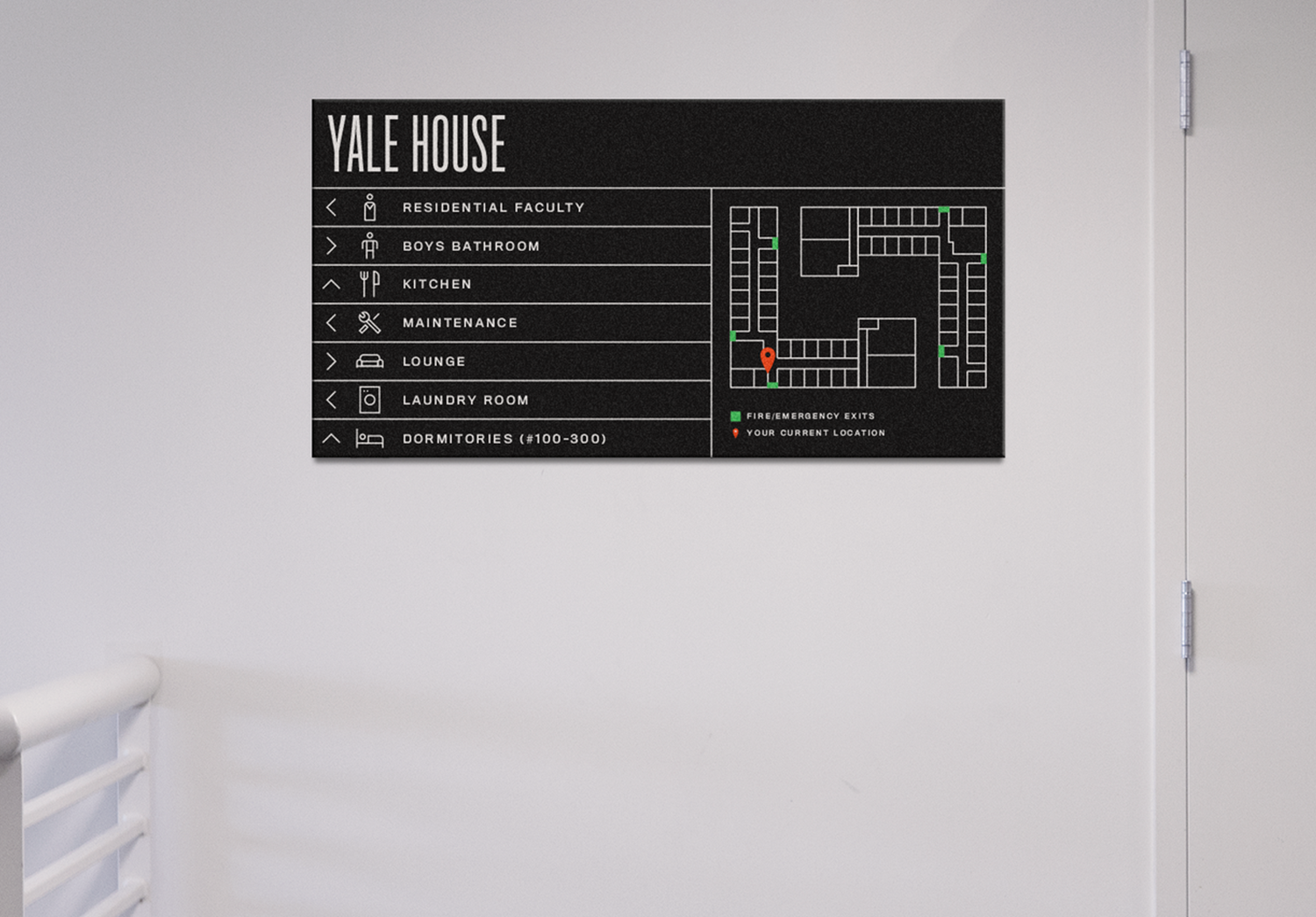 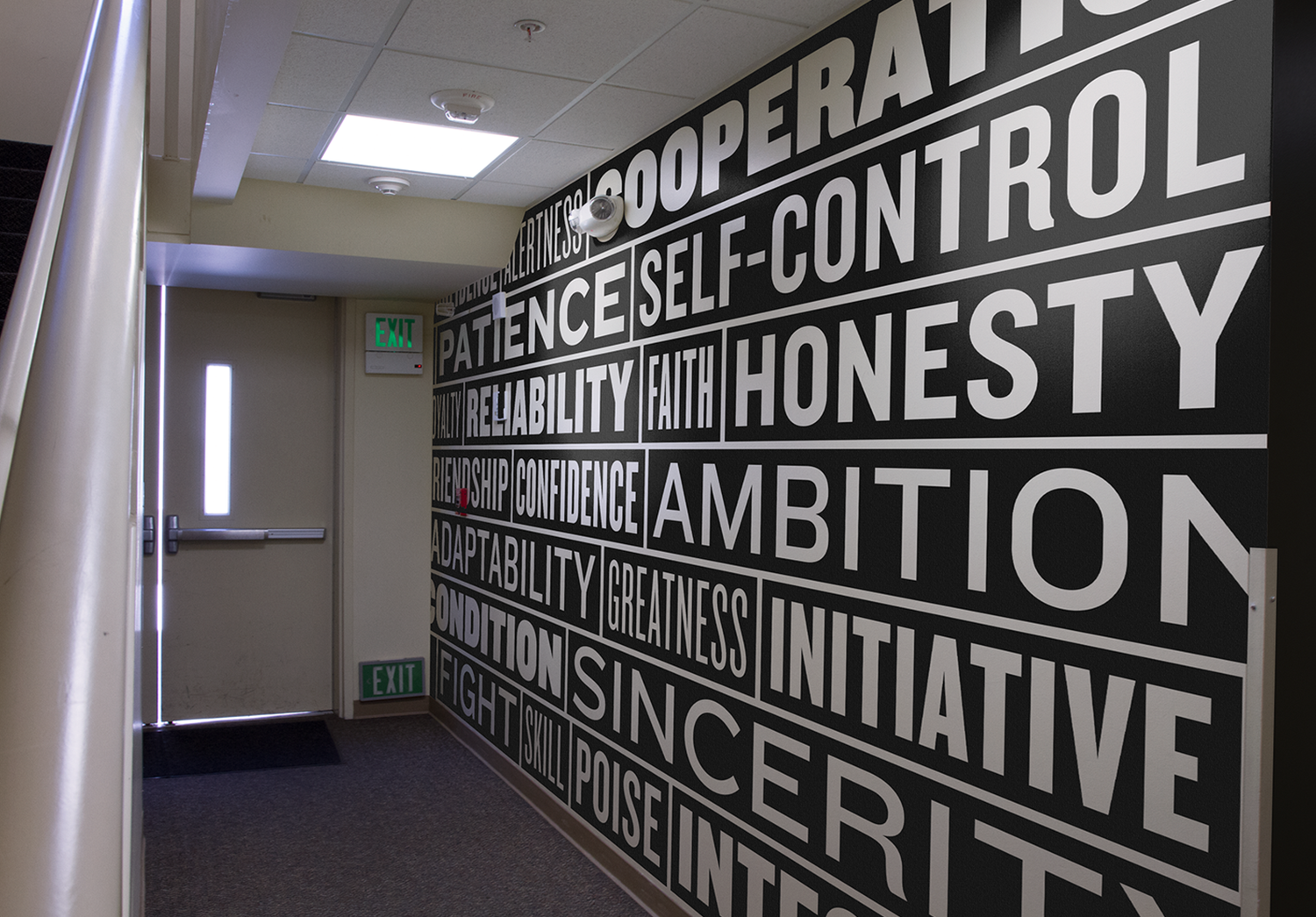 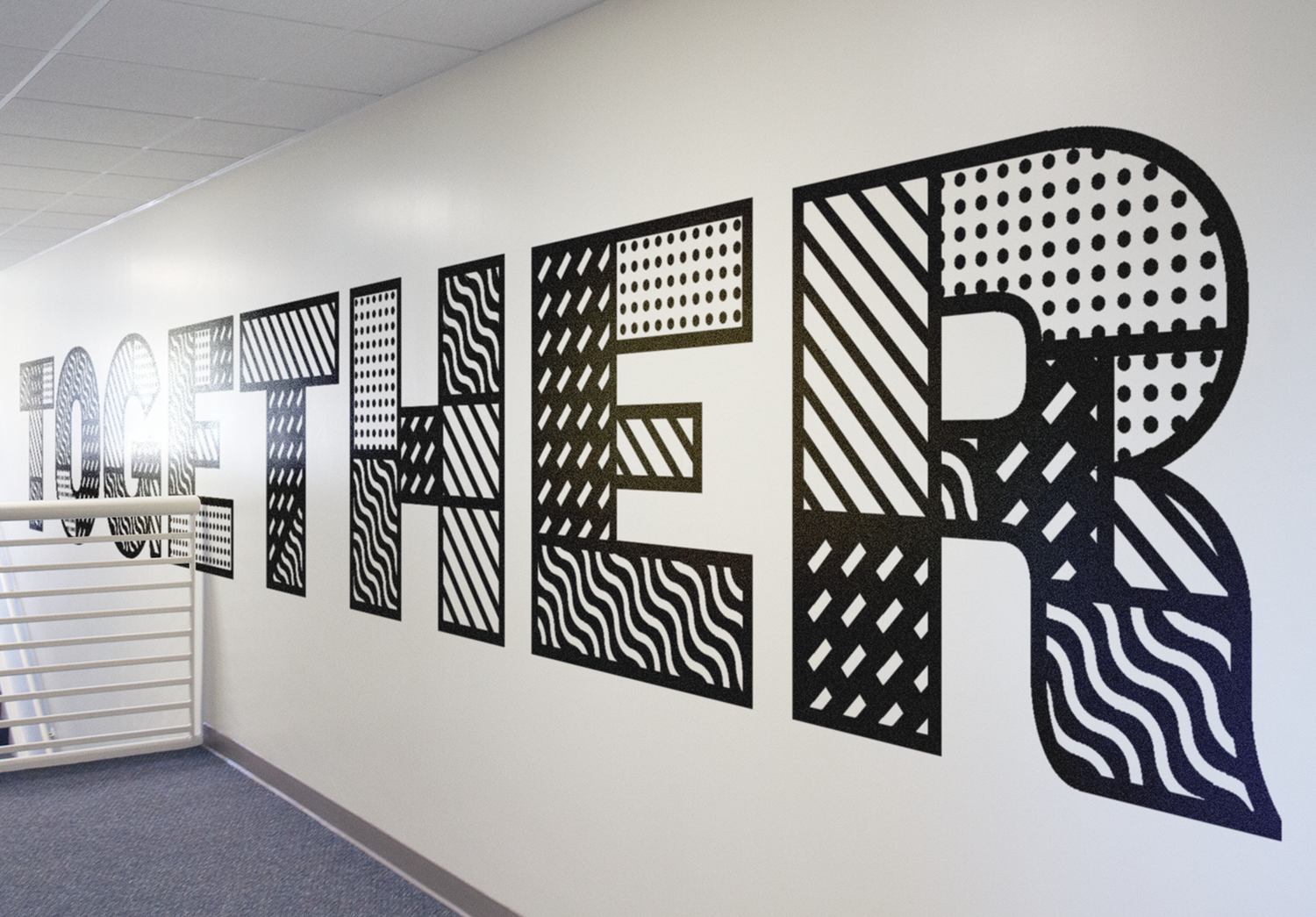 We developed individual detachable doortags that were given to each incoming student in order to promote common interests and goals within the student body. Specific scholastic achievements that students would collect throughout the school year would be also placed on the doortags. These students would be rewarded with Award pins (see Memorabilia section) at the end of the school year. 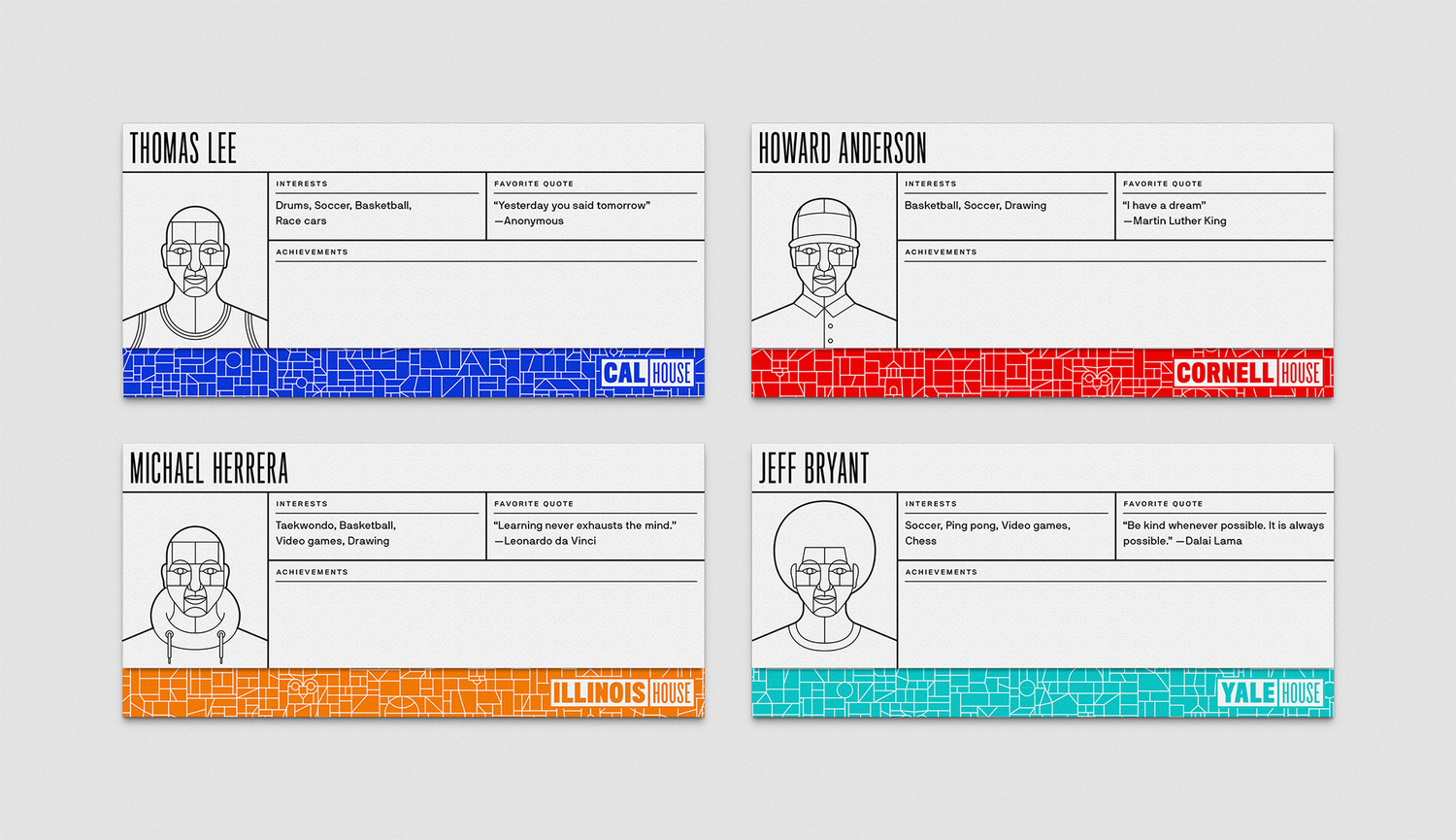 We developed individual avatars for each student. The mosaic aesthetic allowed for easy interchangeable parts that could mix and match to create a large combination of possible avatars. 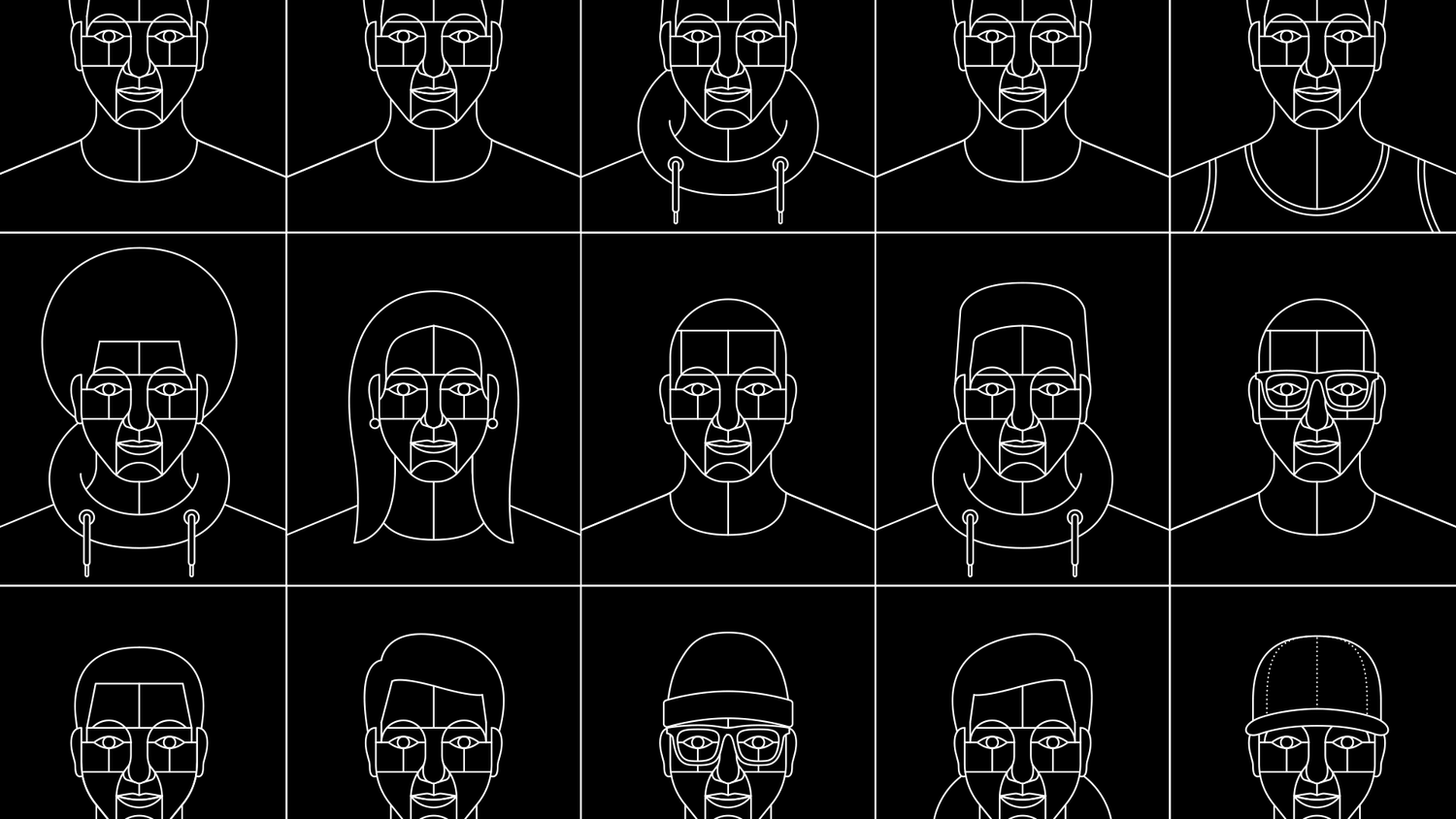 Several motivational posters with positive and encouraging messages were designed for placement across the dormitory hallways. The artwork was inspired by one of the most awesome street artists ever, ESPO. 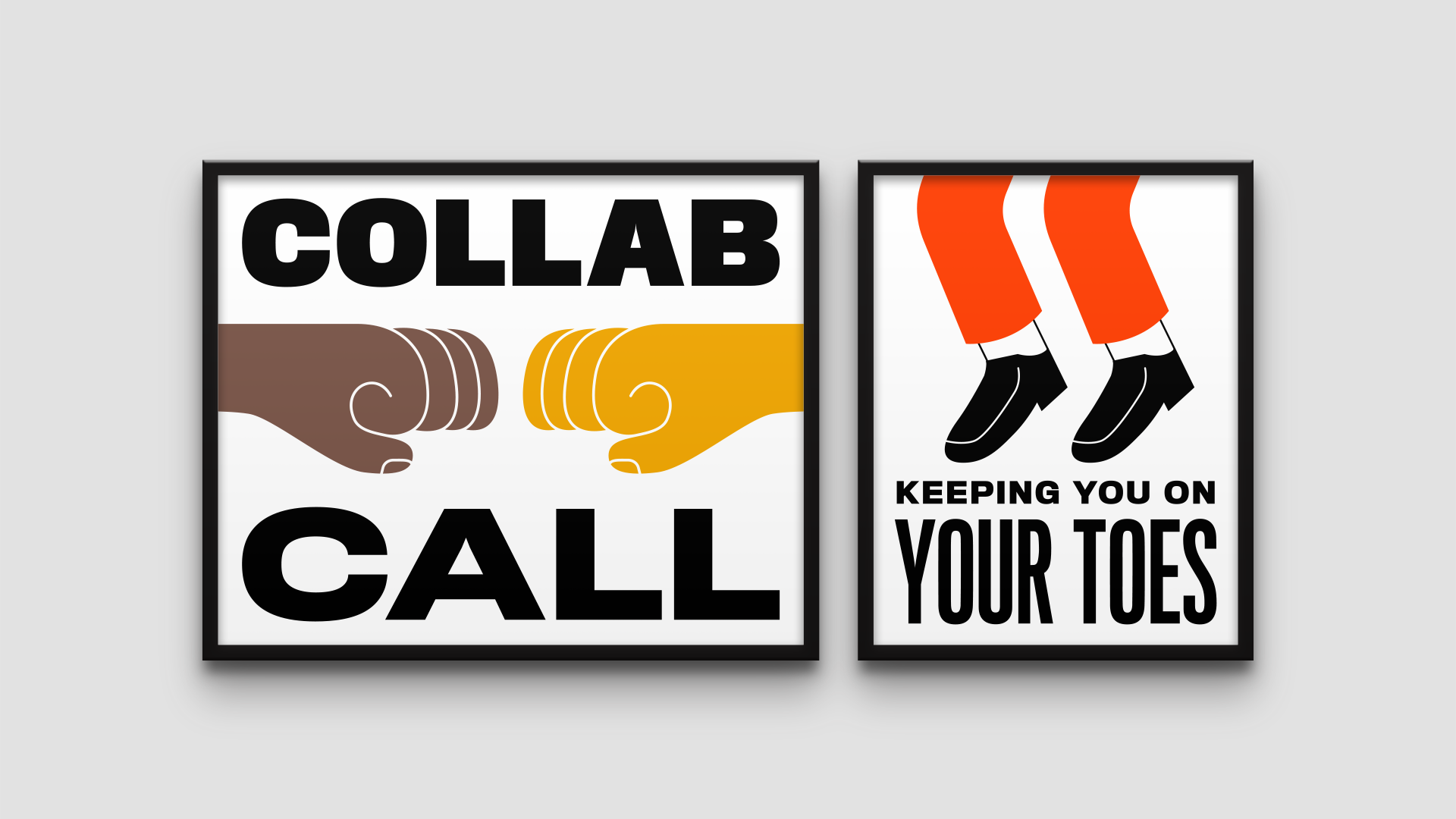 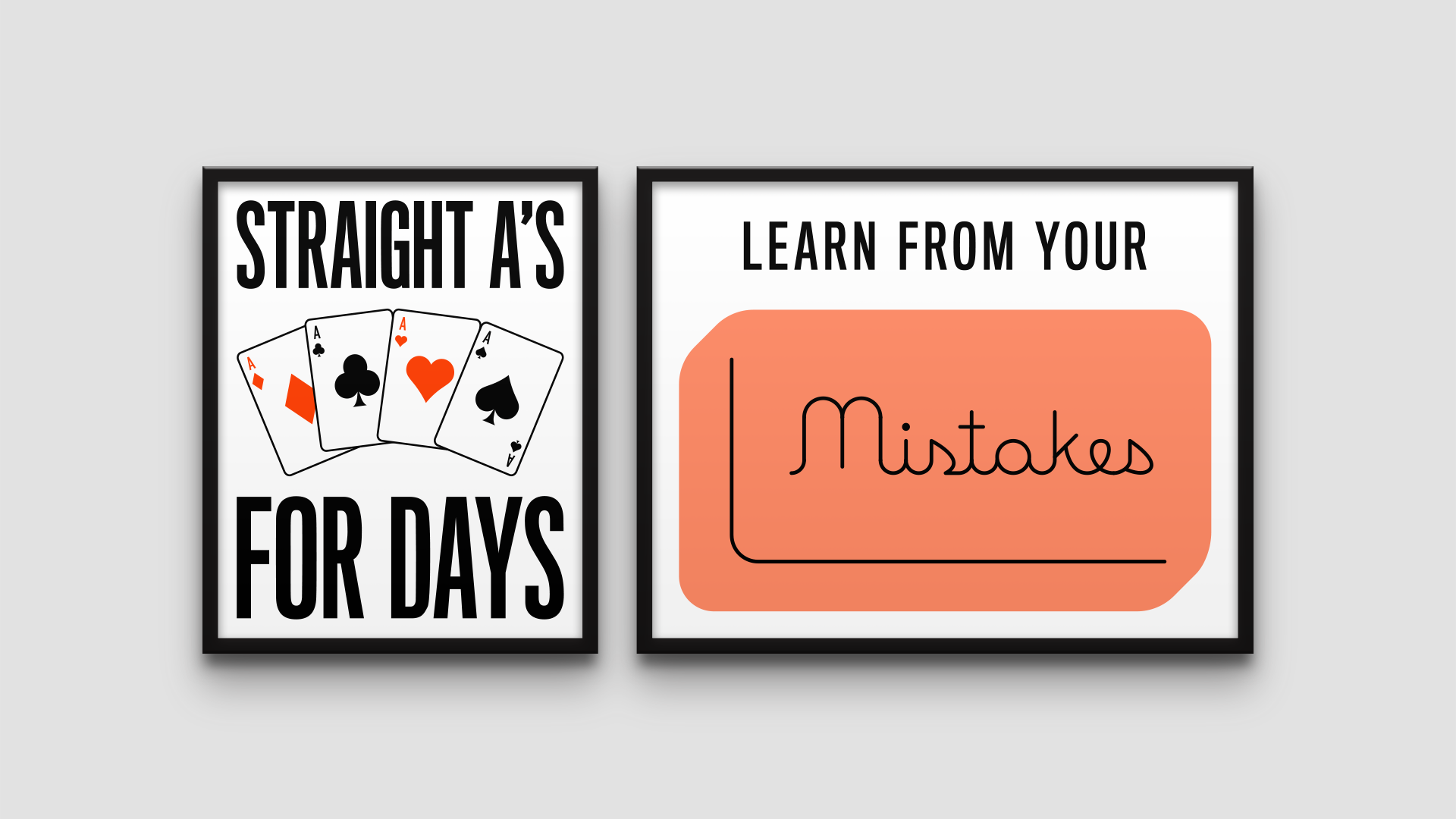 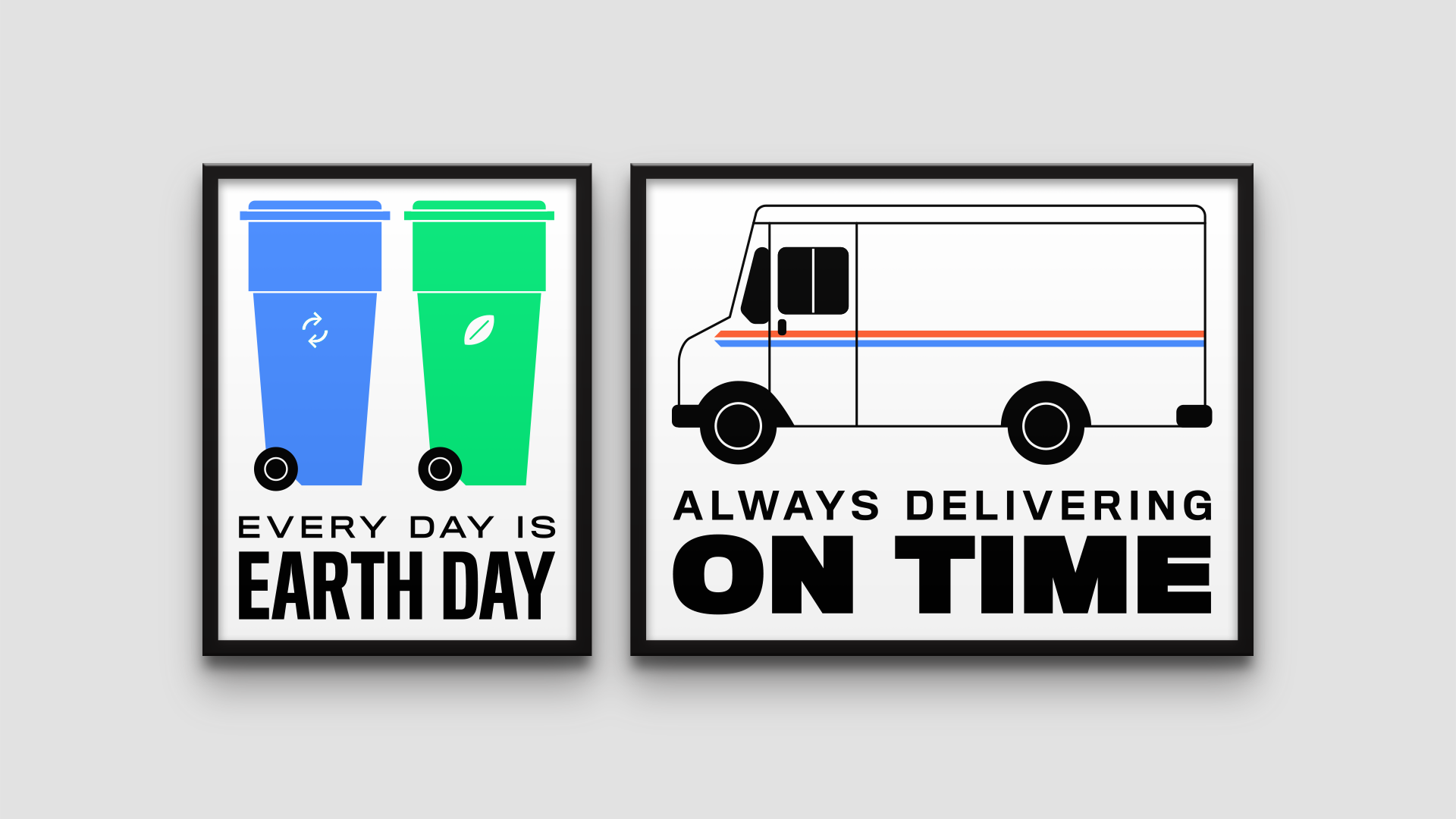 We created a Welcome Kit containing an organizer, rulebook, keycard, and shirt in order to instill a sense of prestige within the new incoming students.

We also created lapel pin awards that would be awarded to students for a distinct scholastic achievement at the end of the school year. These awards are not just objects of desire, but they’re physical remnants of a student’s hard work, perseverance, and success. 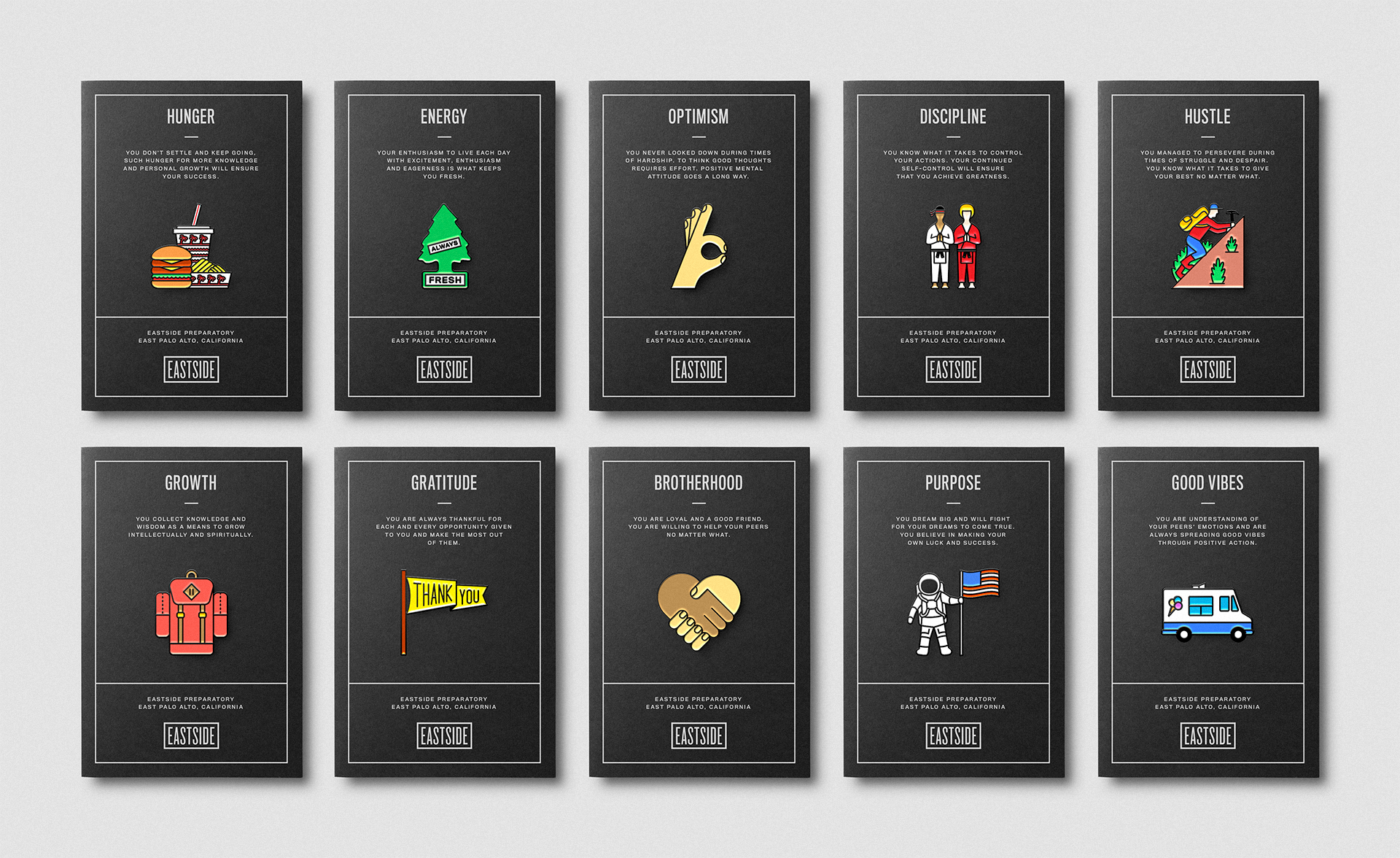 Eastside’s basketball and soccer uniforms were given a complete overhaul, starting from the crests, all the way to the custom numbering on the jerseys. 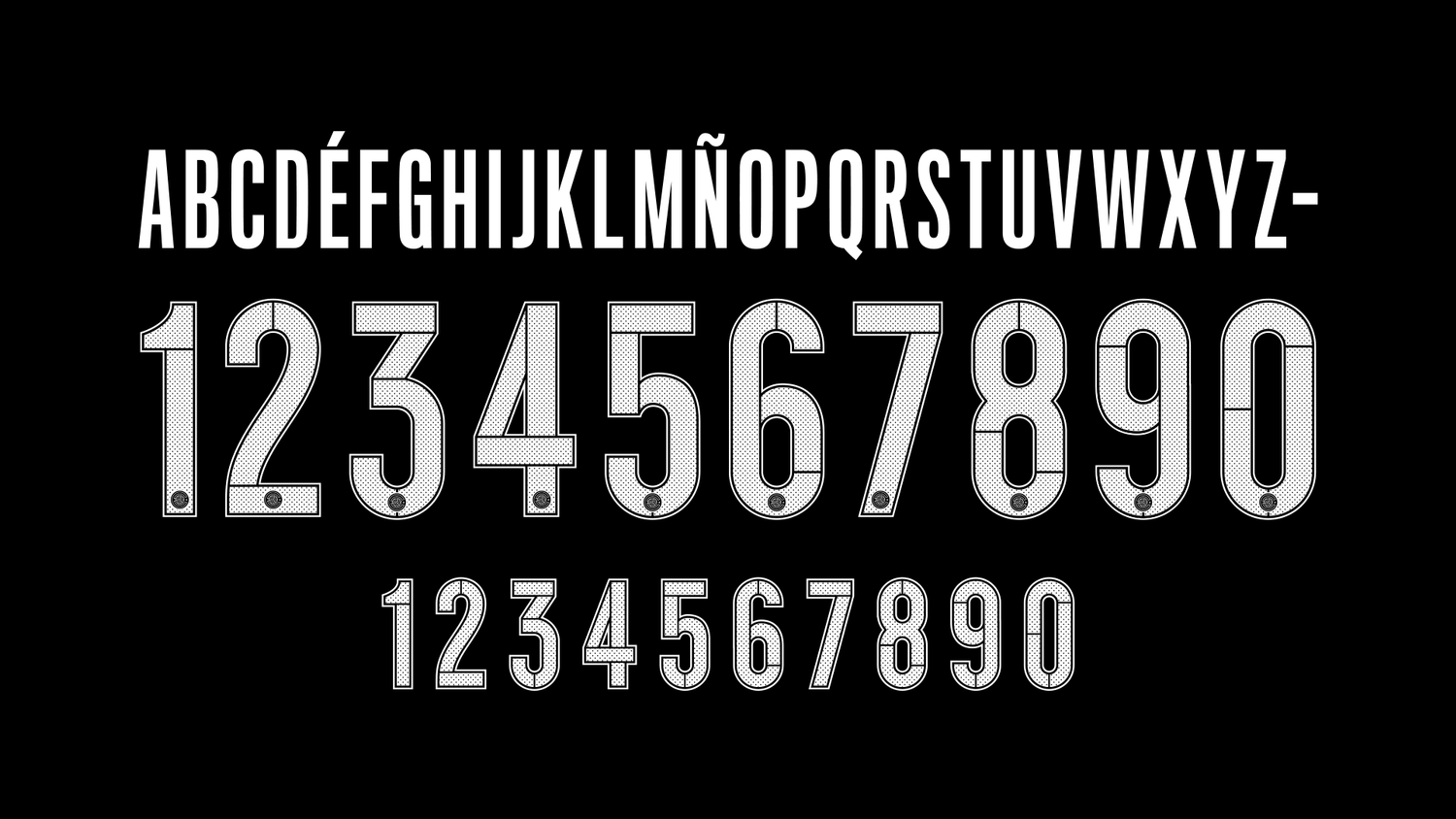 Custom numbering with a perforated design for ventilation. 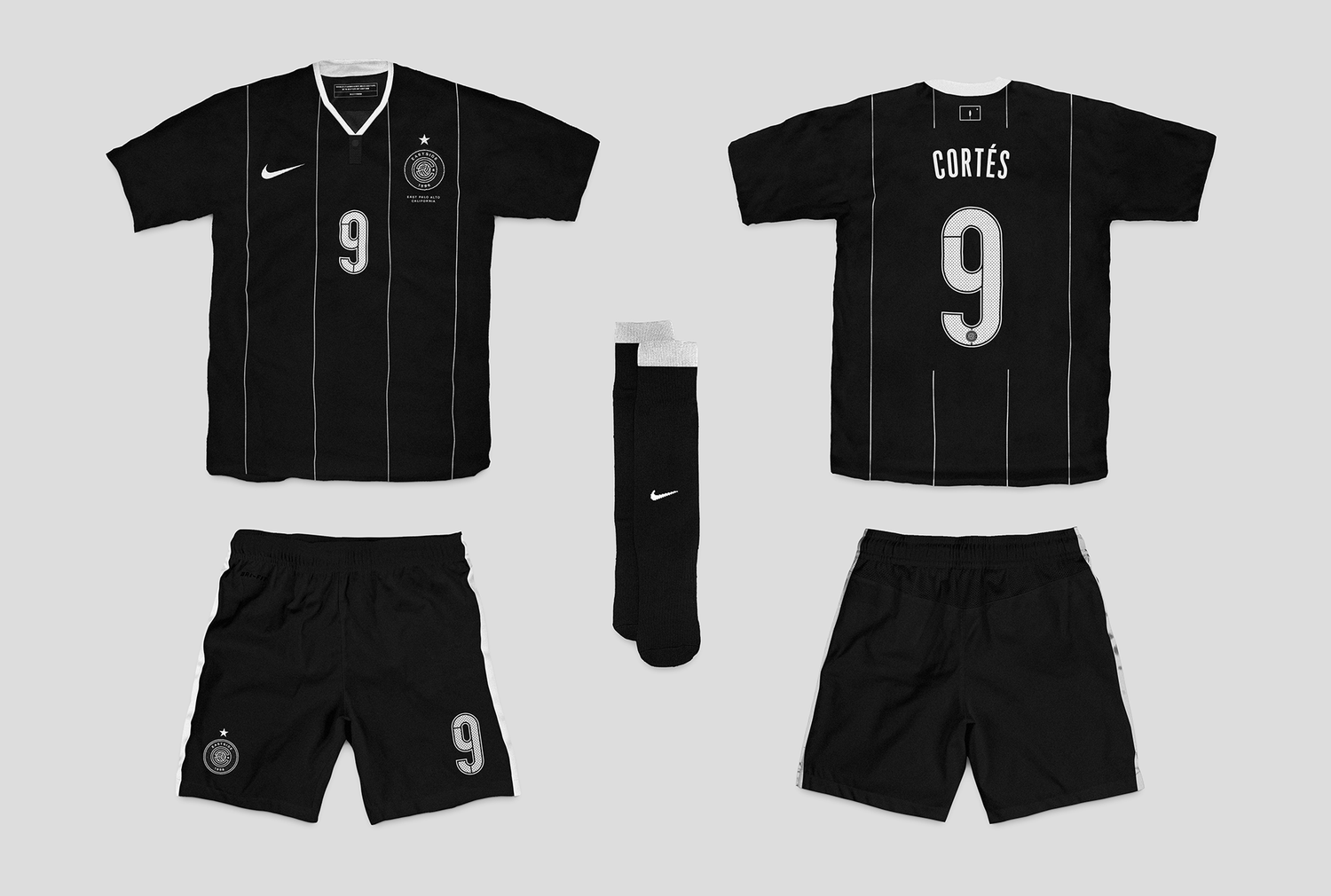 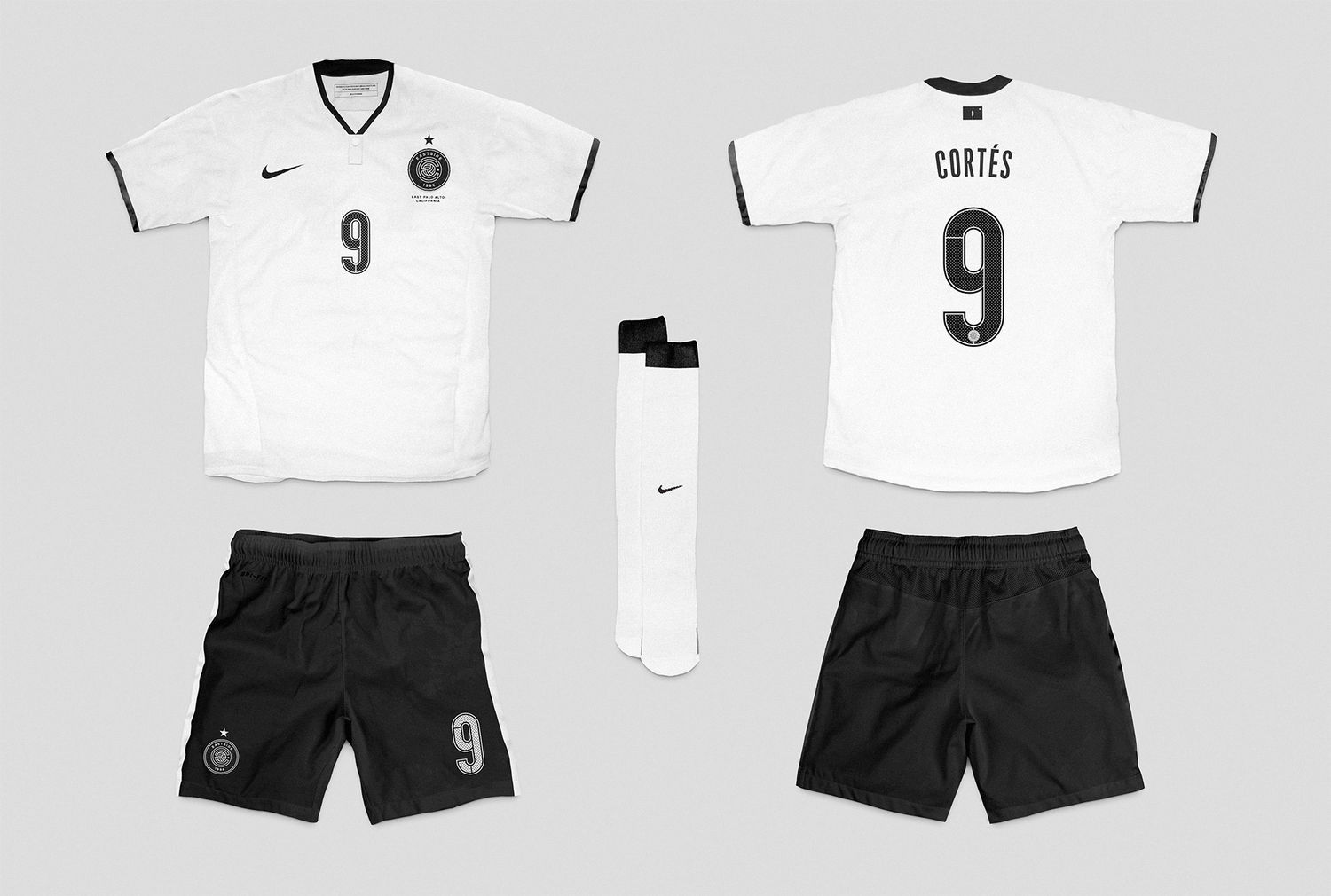 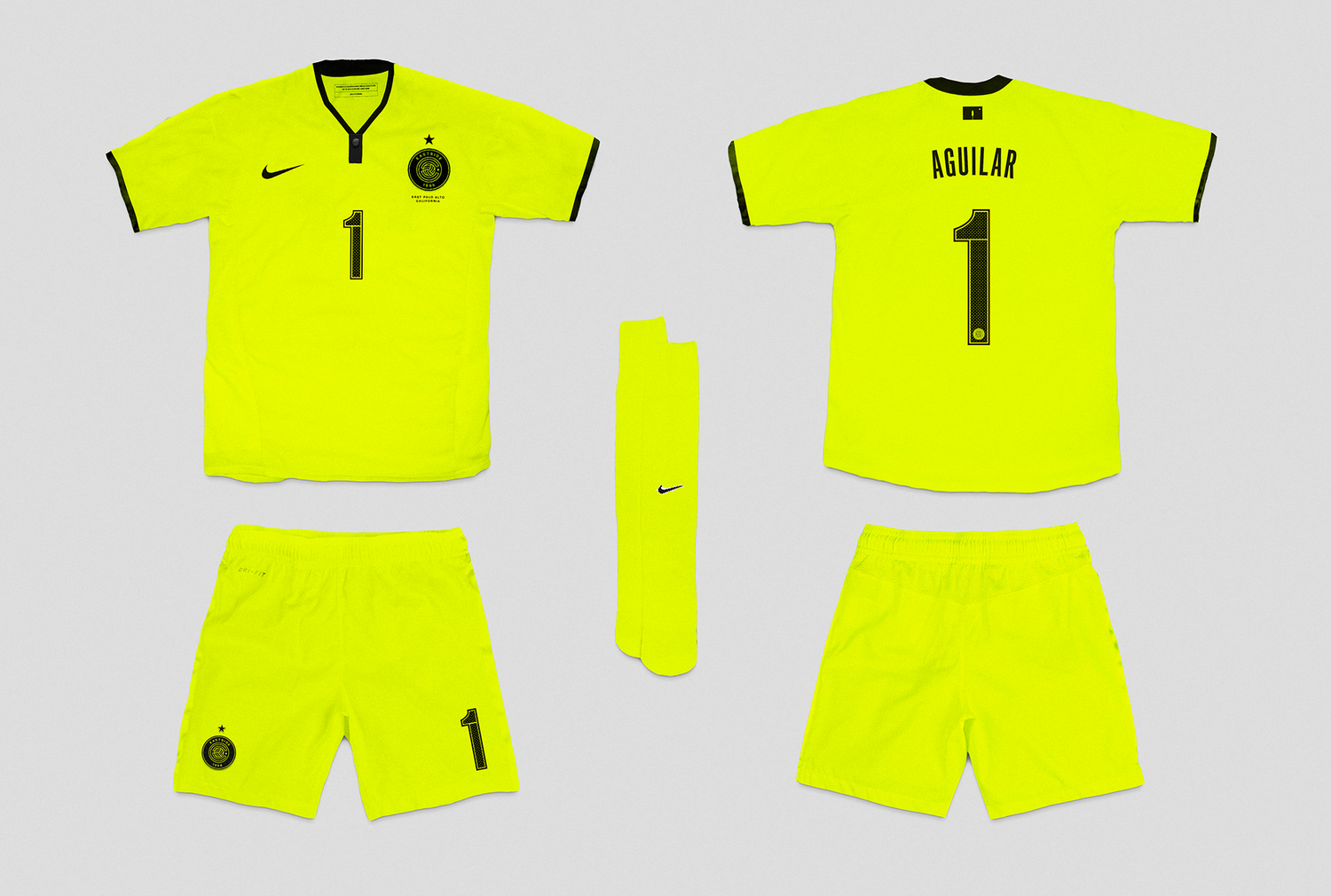 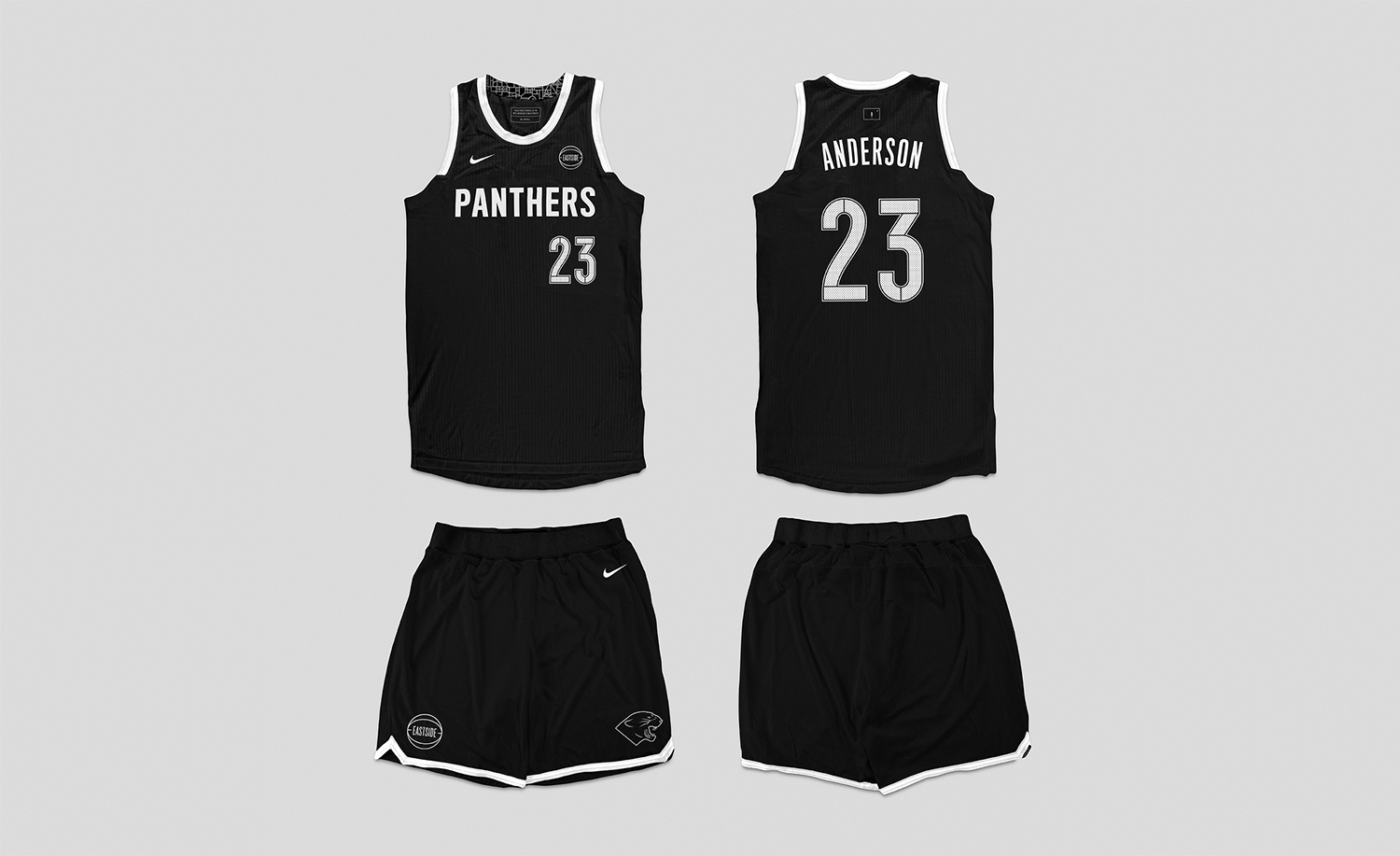 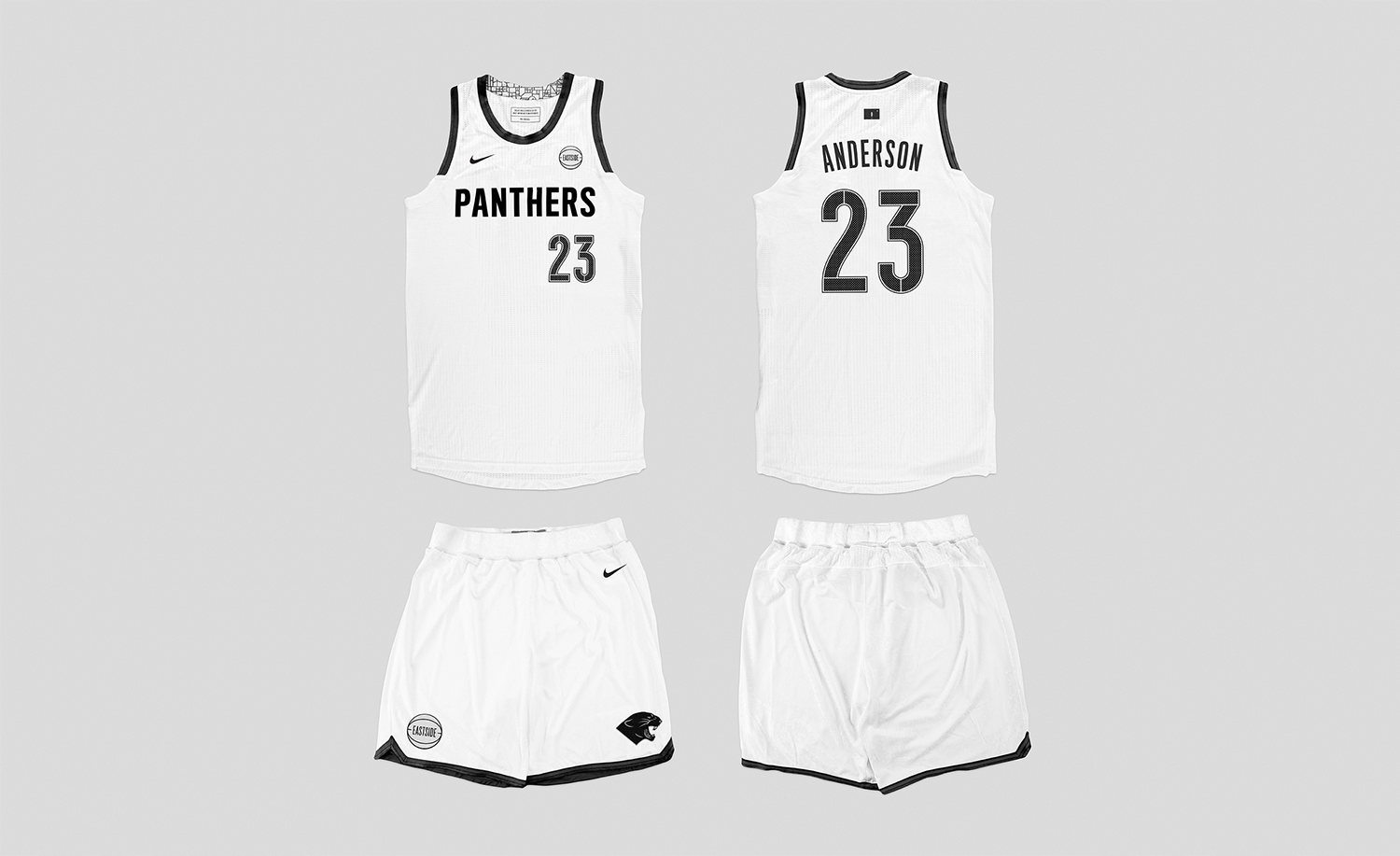 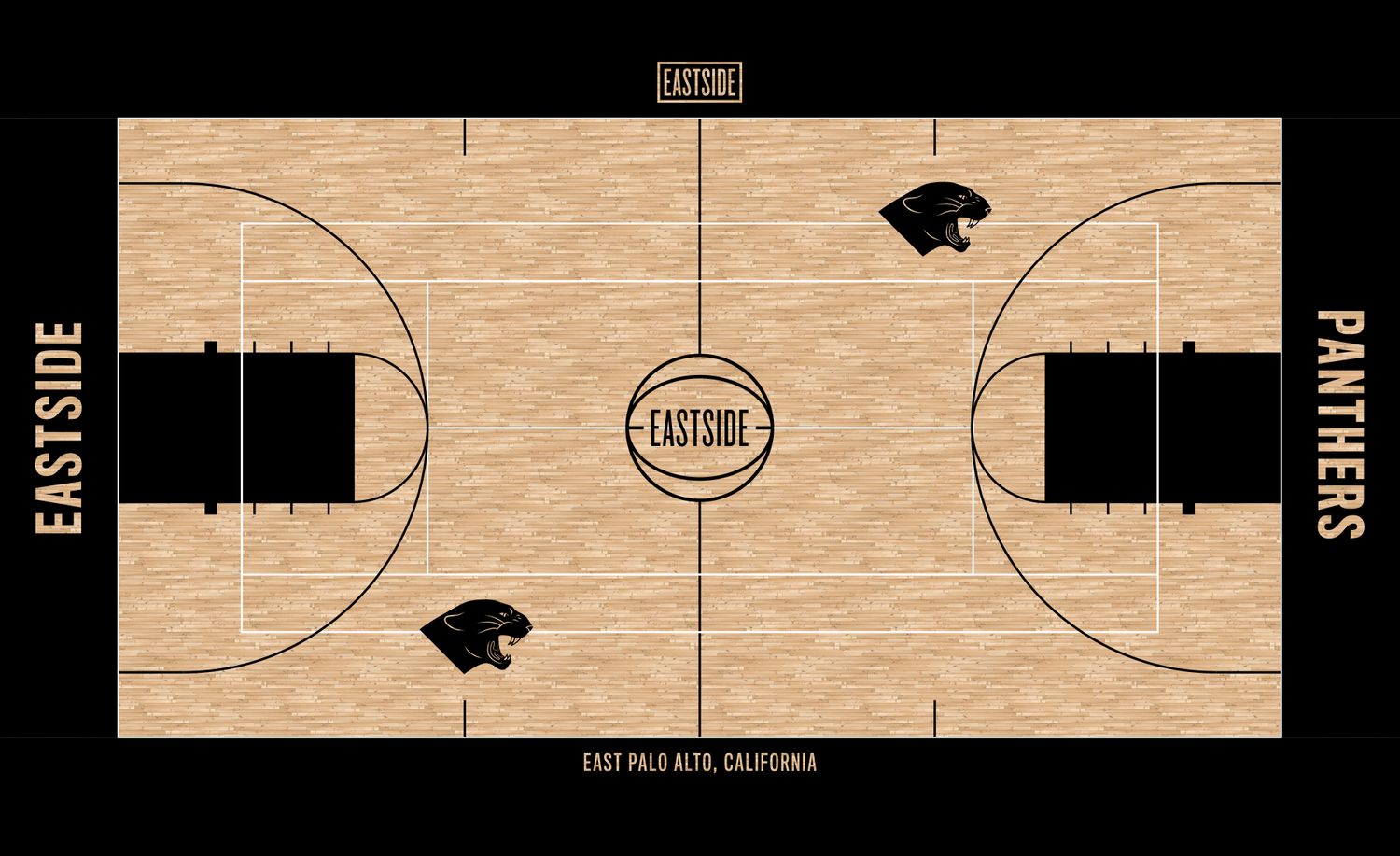