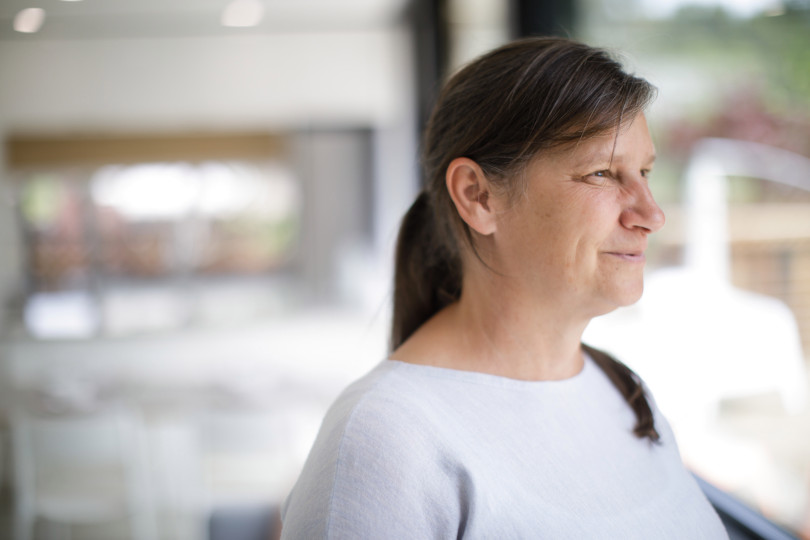 Pam Dorr has joined Soup as Director of Affordable Housing for the Blocks program, and we are absolutely thrilled.

When Pam and I met nearly 10 years ago in Greensboro, Alabama, I was amazed by the impact and diversity of projects she brought to reality, projects that transformed an entire community.

In 2003, Pam had been a business executive in the Bay Area for 15 years. She left to help rebuild Greensboro, where 75% of the businesses downtown were vacant or abandoned. For more than a decade, Pam worked tirelessly to set up non-profits and businesses that, according to CBS, turned the town around.

Overall, Pam created 11 small businesses and many new jobs in Greensboro. Here are just a few examples of her efforts and influence: — She set up HERObike, a project to build bikes with unused bamboo. — She co-developed the now famous $20,000 house with Rural Studio as an offshoot of Auburn University. — She was a director at HERO, which provided affordable housing. — She set up PieLab, a pie business, from scratch with a few local recipes.

Pam was known as a one-woman Greensboro stimulus package, and we’re so glad she’s decided to bring her boundless energy and relentless positivity to the Bay Area. Pam was born and raised here, and she’s returned home because she wants to give back to the place that’s always been close to her heart.

We’re so pleased that she’ll be helping us drive our affordable housing efforts forward, pursuing backyard units, small cottages as well as multi-family developments. We already have a number of units currently in production across the Bay Area and will share details soon.

Welcome home, Pam! We're so happy to have you on the team. 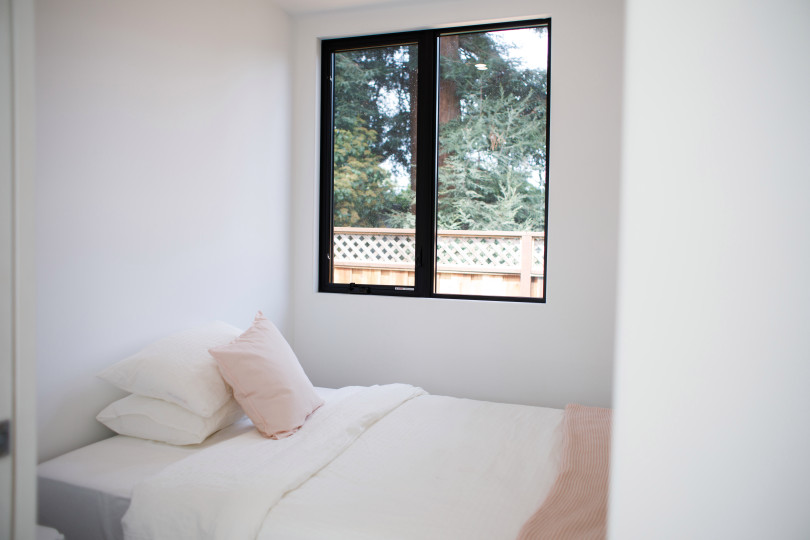 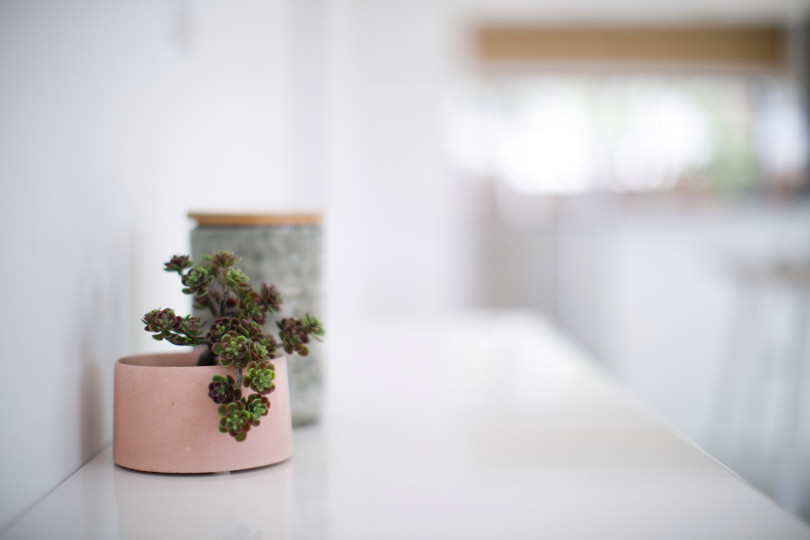 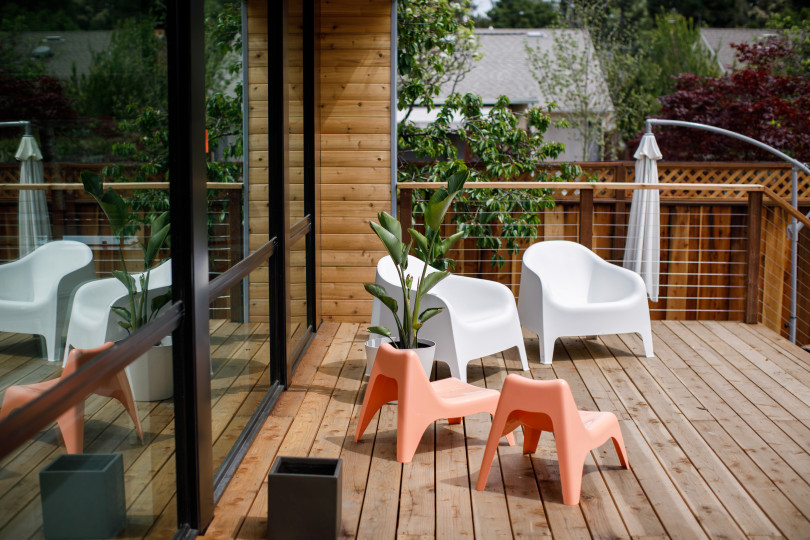 Return to All NewsNext: Brute to Sou...